Come see us on the Eddyi stand at ILTA Houston 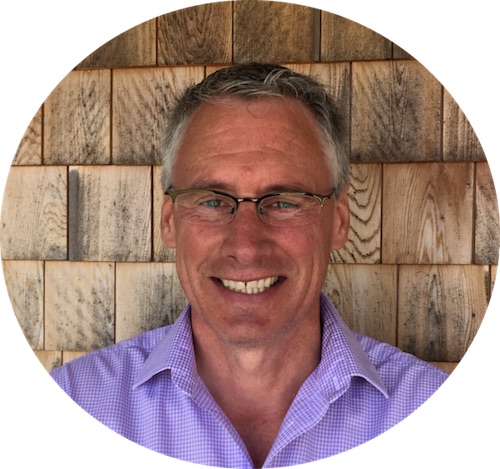 Eric Levitt
FOUNDER
Eric was responsible for advancing Bluefin’s core autonomous capabilities into adjacent commercial markets. Focusing on the use of robotic systems for subsea life-of-field monitoring and controls, Eric has forged strategic alliances with several Oil and Gas majors to develop the next generation of autonomous robots.

Prior to Bluefin, Eric held senior global business development roles with General Dynamics, Sonardyne International, Kongsberg Defense and Aerospace and Kongsberg Maritime. Before his involvement in the underwater acoustics business he took 3 businesses from startup to exit, managing organizations in excess of 40 employees.

An avid mariner, he has significant offshore experience both commercially and for recreation, with 3 transatlantic sailing passages to name a few.

Eric studied Pure and Applied Sciences at Dawson College (Montreal) and went on to Concordia University for a BS in Cartography. 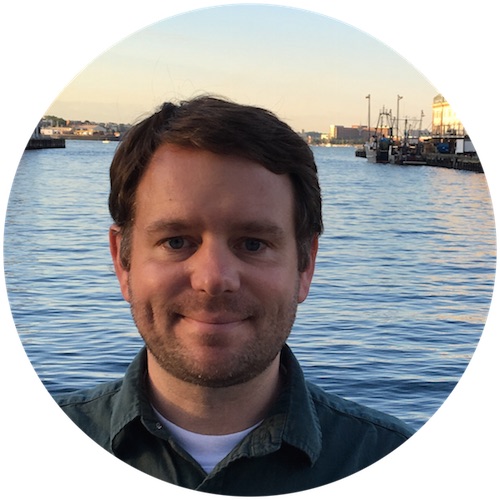 William O'Halloran
FOUNDER
Will is the former Director of the Survey Systems Business Unit at Bluefin Robotics. He was responsible for managing the development and deployment of Bluefin's core product line of autonomous marine systems that operate operate up to 6000m water depth.  Clients of these systems include the US Navy, major oil and gas service providers, and academic research institutions.

Prior to running the Survey Systems group, Will managed Bluefin’s Marine Operations group, responsible for all staff and resource planning in support of major Navy and Commercial test and evaluation programs including Bluefin’s coastal research vessel. 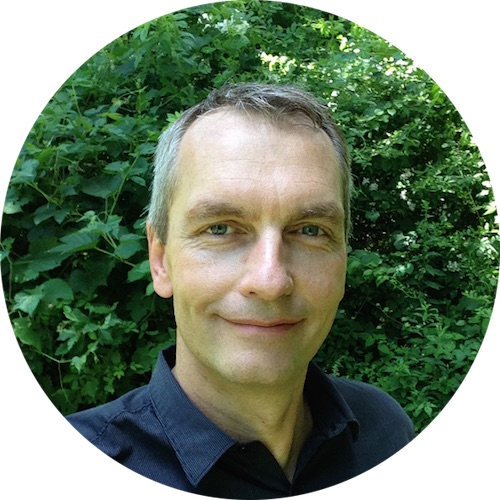 For 4 years, prior to joining Bluefin, he was an underwater robotics researcher with the French National Center for Scientific Research. He received a doctorate degree from the Science University of Montpellier (France) with a focus on indoor mobile robot navigation in 1993. This doctorate was followed by a two-year post-doctorate split between the MIT Sea Grant AUV Lab and the French Research Institute for Exploration of the Sea (IFREMER) focused on AUV navigation.  He also has published numerous articles and papers relating to robotics, navigation and autonomous hovering platforms.

Jerome is also an avid biker, runner, and swimmer, having completed numerous triathlons.