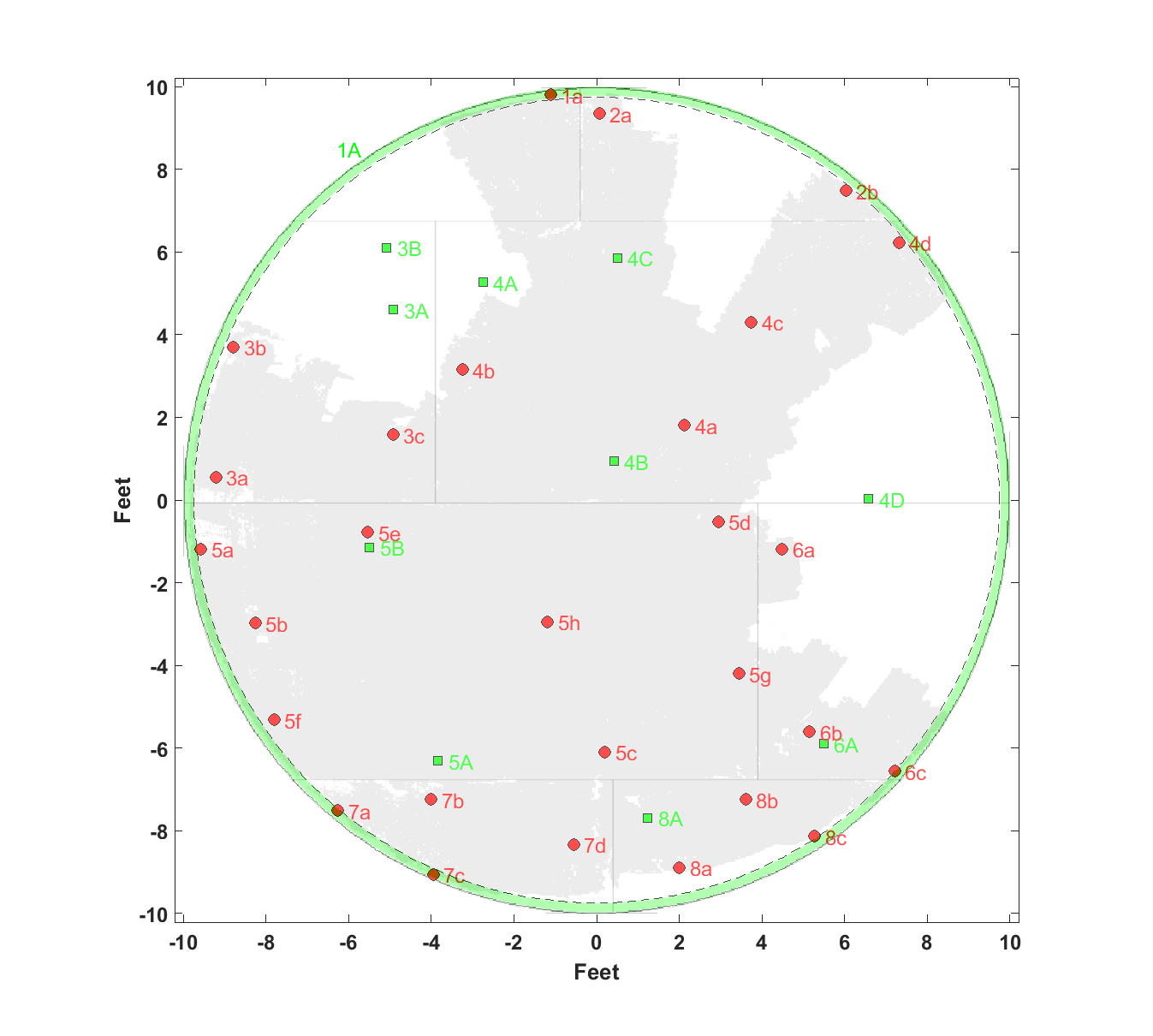 The continuous development of new technology requires a constant information feedback loop and improvements based on field and lab related experience. Square Robot has developed an autonomous inspection robot that  uniquely uses a 256 element Phased Array Ultrasonic payload to inspect the internal tank bottoms of aboveground storage tanks while keeping those tank assets on-line and operating.

One such robotic inspection occurred in December 2020 that was followed one year later by a traditional out-of-service MFL and UT prove-up inspection for comparison. Over that period, Square Robot developed its proprietary Generation II “VAT” data acquisition and processing software that improves speed and accuracy of PAUT interpretation.

The comparative analysis using Square Robot’s VAT software shows that the robotic PAUT inspection compares well and even surpasses traditional MFL data identification in areas where inspection coverage is comparable. Both methods identified the same ten indications with six of those ten within the 土 0.030-inch for thin film coatings per API 653 and the other four outside API 653 qualification acceptance. The MFL inspection identified four indications not found by the in-service robotic inspection because they were located in robot exclusion zones that include internal piping and appurtenances. However, the improved VAT processing identified an additional four indications in the critical zone that the original data processing and the traditional MFL inspection were unable to identify. Despite slightly different findings, both inspection methods confirmed that the entire critical zone would require a repair in order to make it to the desired inspection interval.

In summary, the report and indications driven by the robotic in-service tank bottom inspections using PAUT and Generation II VAT software were confirmed by the traditional out-of-service MFL inspection where access and coverage is comparable. Additional benefits of in-service robotic inspections include: improved tank utilization and level loading; more informed tank repair plans and level loading; and significant improvement to health, safety, and our environment.